Learn more about investing in Prothegen Davide Zanchi, PhD, MBA, CEO
“In many diseases, cells die when we’d like them to live. In others, cells refuse to die, and grow into a tumor. What if we could switch cell death on and off?”
1 million cells in your body die every second.

There’s thousands of ways that cells become unhealthy. But until 2012, there were only two ways that cells actually die. That year, the cofounder of Prothegen, Dr. Scott Dixon, discovered a new way cells die, called ferroptosis, an iron-mediated failure of antioxidant defenses. Now Dixon has partnered with Roche alum Davide Zanchi and chemist Derek Pratt – one of the world’s specialists in free radical trapping – to develop drugs that stop cells from dying of ferroptosis.

Ferroptosis is implicated in some of the main life threatening conditions of our time: stroke, ischemic injuries, neurodegeneration, cancer, NASH, and organ transplantation. 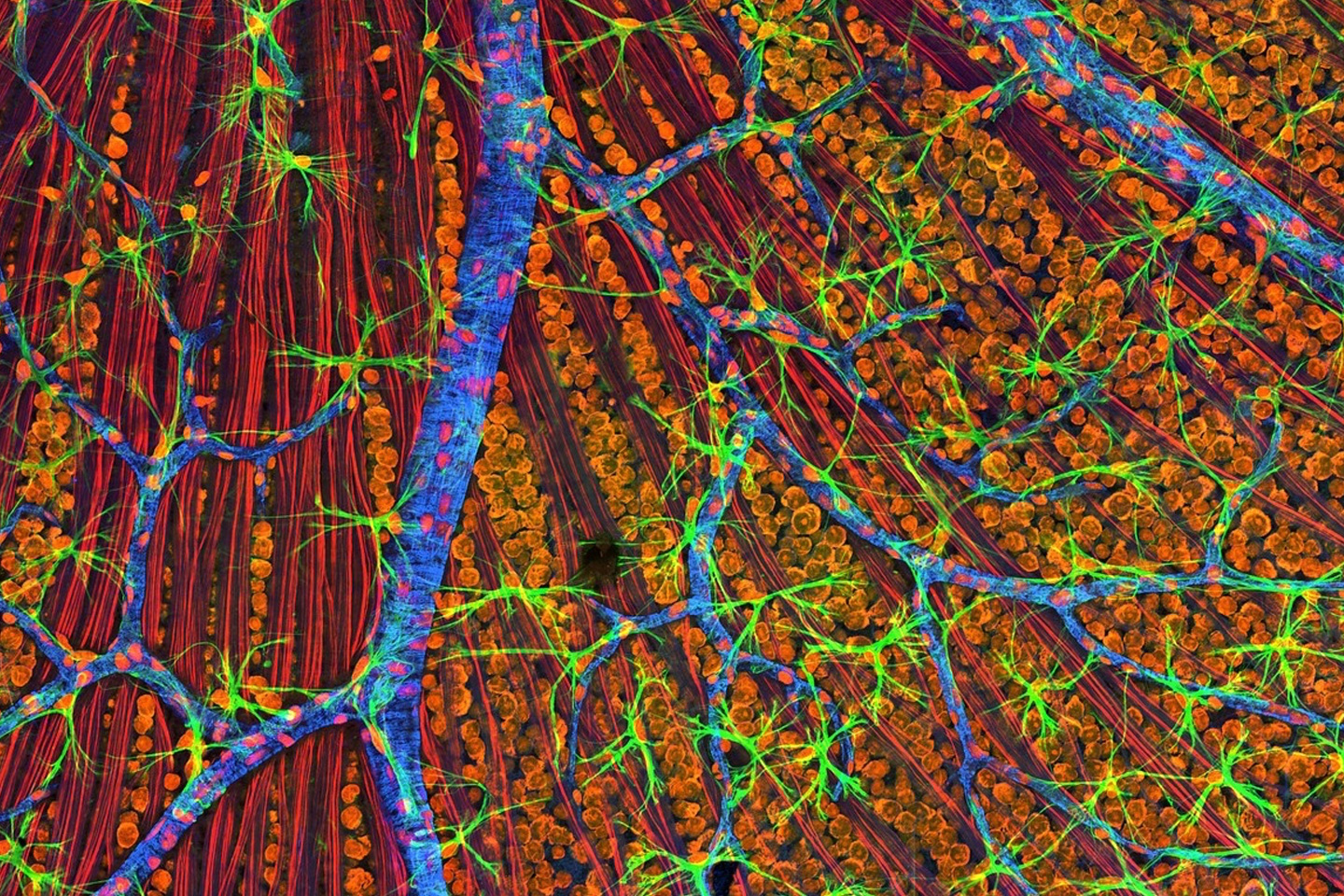