Melanie Matheu, PhD, CEO & Founder
A surgeon identified a singular problem standing between scientists and physicians and a truly living engineered organ. Once I heard it, it seemed simple; develop microvasculature. I couldn’t shake the idea that all we had to do was find a way to create microvasculature quickly and we could save millions of lives.
Of the top 10 drug sales, 8 of them are antibodies, but therapeutic antibody discovery is slow and expensive

One of the biggest challenges of printing organs is replicating the tiny micro-vascularuture, which is nearly impossible to print with traditional 3D printers. No matter how advanced, you cannot cheat physics and fluid dynamics to quickly print something a nanometer thick.

So, to say that Prellis is like the laser printer of 3D printing is not so far off the mark: Instead of extruding bio ‘ink’ like traditional 3D printers do, Prellis invented a laser-assisted 3D organ printing system that can be controlled with light to build organs nanometers at a time (but scalably). They have the fastest high-resolution bioprinter in the world, 100 times faster than their nearest competitor, and their resolution is 10-100x better than any other bioprinting system.

They’re now creating living tissues in 3D to mimic biological functions that can be used in therapeutic development. In 2017, they injected their mini lymph nodes with Zika virus, and it subsequently produced antibodies for passive immunity against Zika. Their Externalized Immune System (EXIS) platform represents the first use of synthetic human tissue for de novo therapeutic antibody discovery. 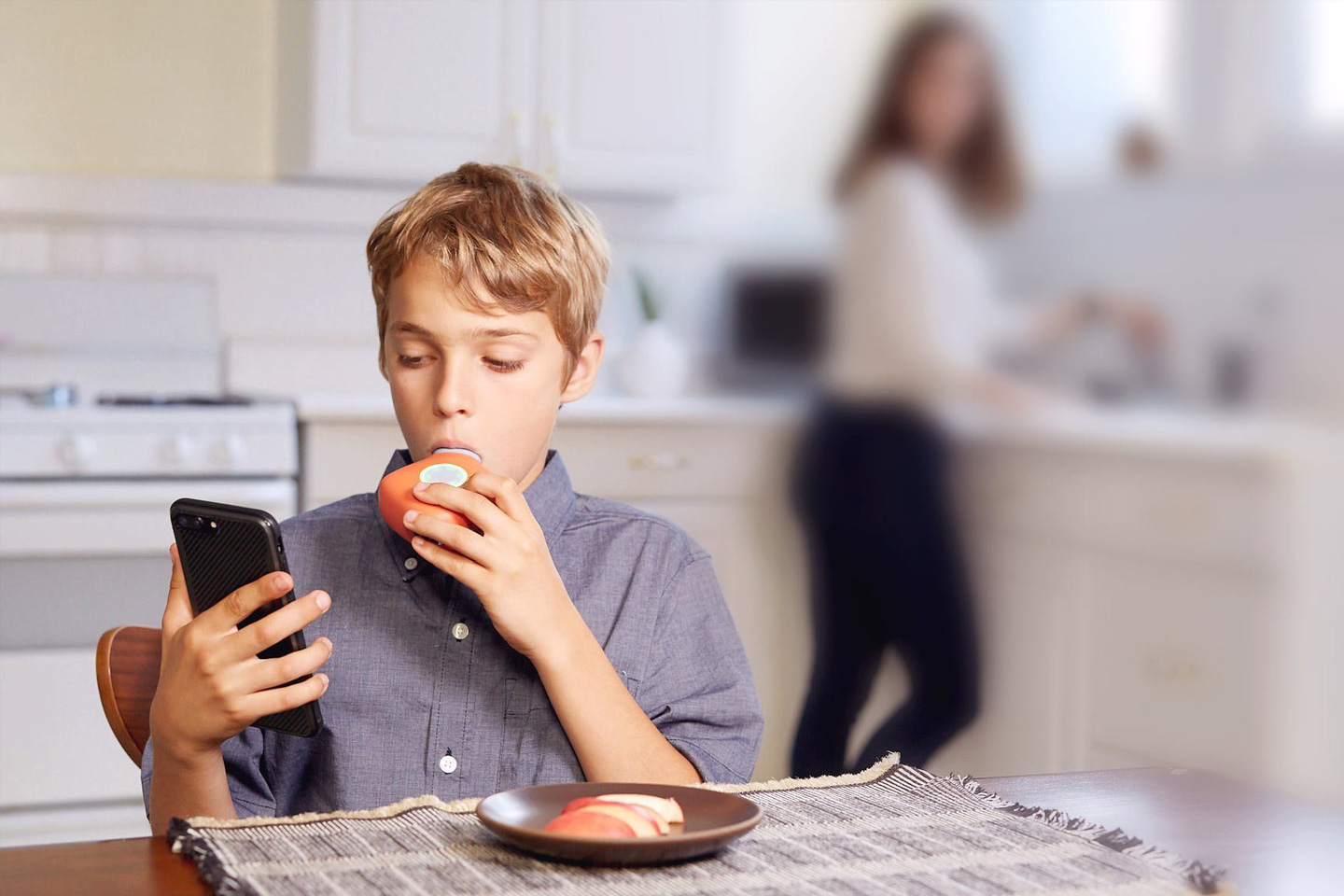