Learn more about investing in AsimicA

Nikolai Mushnikov, PhD, CEO
You can keep your factory cells fit, but it's impossible to make them young again. Until now.
A few hours of downtime on a biofermentation batch can cost millions of dollars.

Biofermentation is often done in batches, because the cells (bacteria, yeast, etc.) that produce the product of interest will eventually mutate and cause the entire batch to become unproductive. This is why batches have to restart, undergoing an idle period, which costs time and money in labor and lost productivity.

Asimica’s solution to this problem is to create microbial stem cells, a technology that constantly generates “young” and productive factory cells, which solves two problems: 1) it prolongs the lifespan of a batch, which means more productivity and less downtime, and 2) more productivity from the constant production of younger factory cells. This can increase the productivity of biofermentation 2-3X per batch.

Team
Nikolai Mushnikov
CEO
Jacob Guidry
CSO
Company News
TechCrunch | October 27, 2020
Next-gen skincare, silk without spiders and pollution for lunch: Meet the biotech startups pitching at IndieBio's Demo Day
Biotech can often, and sometimes literally, fly over our heads. However, the pandemic has shown an increased need for investment and focus on solutions that work on human and planetary health. For IndieBio, a science and biotech accelerator run by VC firm SOSV, this unprecedented year offered high …
SEE ALL NEWS 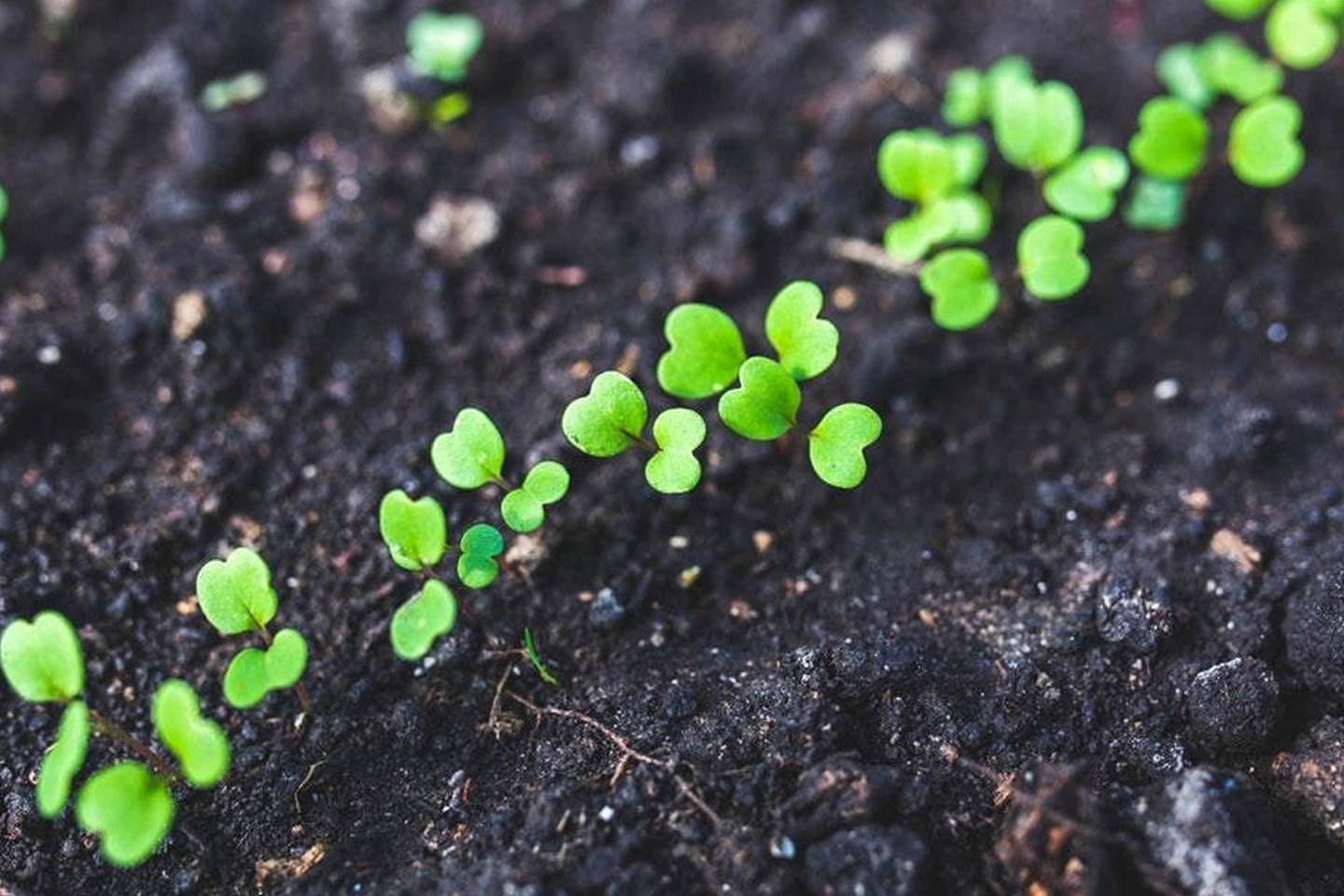